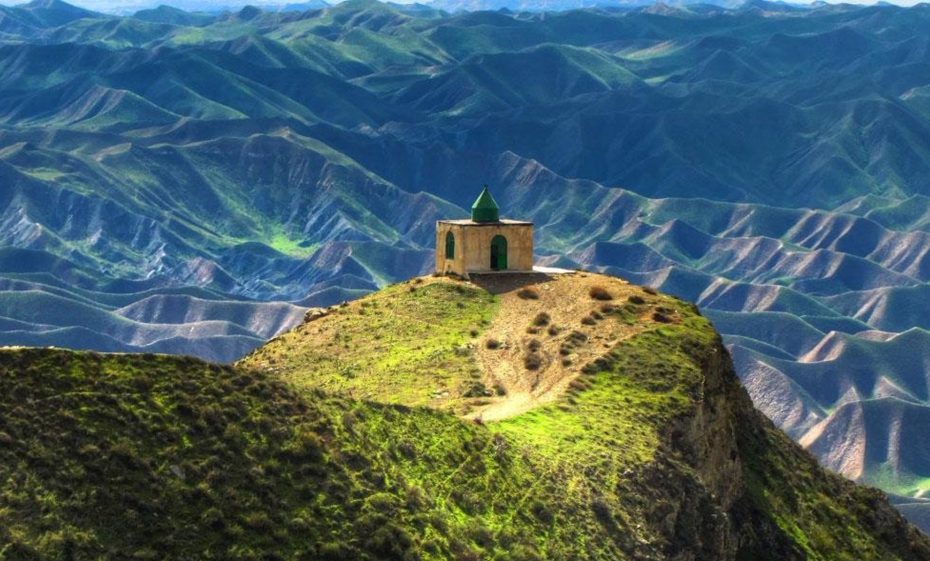 🔸Khalid Nabi Cemetery is an astonishing historical cemetery in Golestan province near the border of Turkmenistan which is so popular and fascinates many tourists annually Thanks to its landscapes and splendid sceneries.
🔸The Tomb of prophet Khaled dates back to the Paleolithic period. This prophet is one of the most respected personalities as well as the last envoy of Christianity among Iranian Turkmen.
🔸He came to Iran to promote Christianity at the time of Khosrow Anoushirvan, the King of Kings of Iran in the Sasanian era.